"we the jury find
the defendant
guilty."

That was all I heard. The rest of the formalities became just a blur as the court officers snapped the cold, steel handcuffs tightly around my wrists.
After serving ten years of my original 25-to-life sentence, my conviction was overturned by a Federal court. Now, after receiving yet another trial (my third so far) and losing horribly, back to a maximum security prison I went. However, unlike the person who first appeared in the prison system years before, I was returning as a far different individual.


I yearned to convey this difference through a series of stories and anecdotes published on Zap Tales. Instead of being able to reach that goal, the majority of those stories were created out of the sheer frustration of being unable to communicate.


The fear, shame and uncertainty of it all repeatedly stopped me dead in my tracks. I was uncertain, as the moment that carried this story was a moment there was no coming back from. I instantly became ashamed of what I once had been, and of what it took to transform me into the person I have become.


Then came a new and frightening issue. When an author conveys a message, they hope that readers can relate. In this case, I was terrified that even a single one of you might do exactly that.


The Zap Tales continue in The Fourth Side. The words will take you beyond the bars of one man's life in this riveting and gritty memoir.


All proceeds from book purchases will go to charities that benefit children.

READ THE REVIEWSGET THE BOOK ON AMAZON 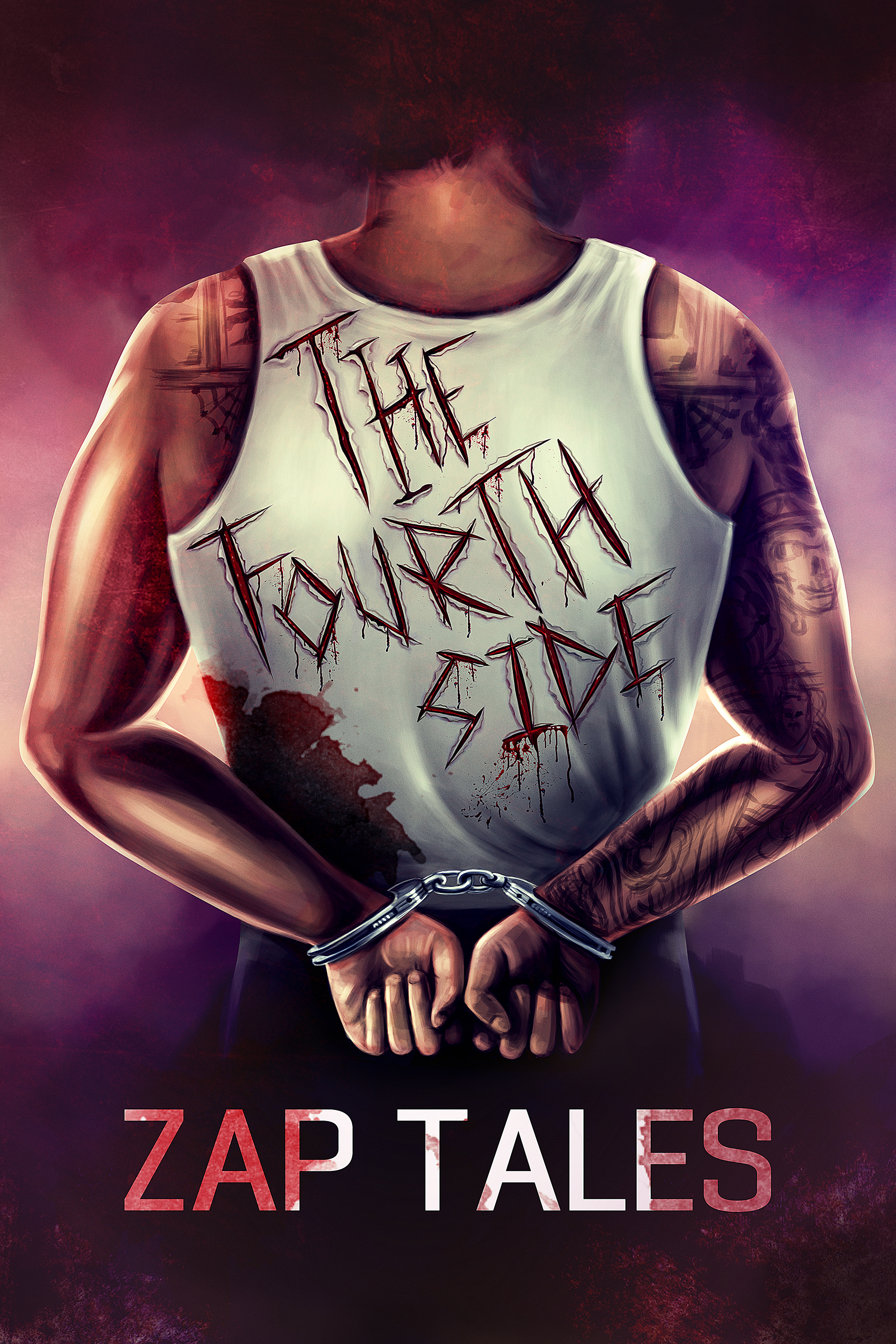 Keep up to date with the latest news and updates.

Read the stroies and musings of Guy Zappulla.

Learn more about the book and get a copy for yourself!

Take a look at the children’s charities ZapTales is donating to. It’s etched on everything I own and everything I am. In my former life, I had a name, now I have no reason to even remember it. I’m just a breathing number, a mere possession of the state.

Losing your freedom can only be equated to a disease ravaging your body. Once it slips past a certain point, it is virtually impossible to get back. The only thing left for most people in this position is to stare endlessly at the ceiling looking for answers…I never found them.

This occurs night after sleepless night before the darkness sadistically attempts to wreak havoc on your sanity, especially after there are no more “what ifs” to wonder about.

The last step in this process is something that robs your soul right from underneath you. I guess you could say, I was on the brink until I realized they could steal my body, but not my words…